‘Bird in Hand’ is the debut music video for director Aidee Walker who says of the video “Anna had come to me asking if I'd be keen to make a music video as I'd just made two short films. She was after a performance based video and I was keen. Luckily for Joe Hitchcock (the DOP) and me, Anna is pretty stunning even without good light so I knew this kind of simplicity would work and we wouldn't get bored of watching her, especially with the editing skills of Alexander Gander. I also didn't want a bird flying around... Until I realised the camera could in fact be the bird watching her. With a bit if influence from Aronofsky's Black Swan, there is also a transformation of Anna herself: We are our own worst enemy and all that ...”

The track showcases a notable development from the guitar-based, live band sound of her two albums, Bird In Hand was produced by 2013 Taite Prize winning artist and producer SJD, who puts the haunting vocal centre stage over angular drums (courtesy of Chris O’Connor), delicate keys (Steph Brown aka LIPS) and a heady string arrangement. Also on the way is a remix by Haz of Homebrew. 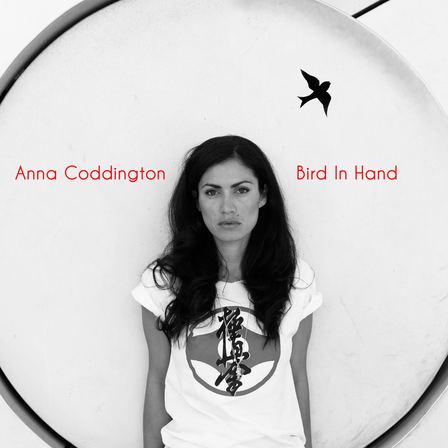